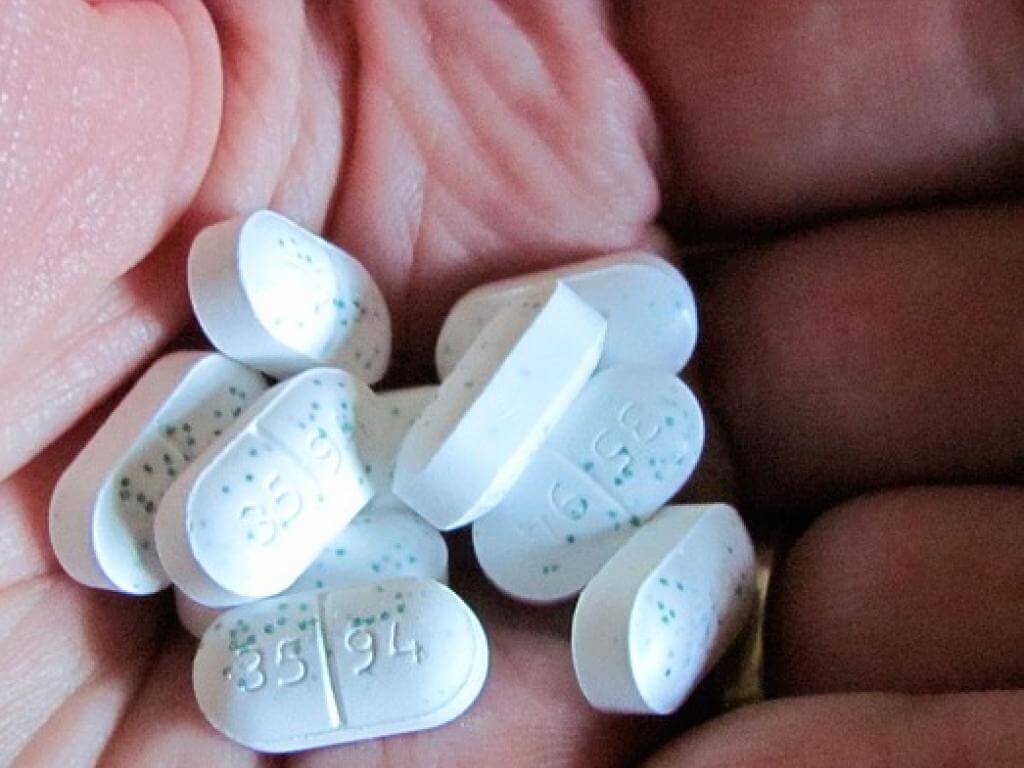 All blood thinners come with a risk of uncontrollable bleeding, but for blood thinners that have no antidote, the risk is much greater. Pharmaceutical companies have been working on anticoagulant antidotes for several years now, but it looks like they will have to keep working. California based Portola Pharmaceuticals recently submitted an anticoagulant antidote to the FDA, but the drug was rejected by the agency.

In a complete response letter, the agency asked for more information regarding the manufacturing of the drug. If the drug does eventually obtain approval, it could have huge implications for the anticoagulant market.

Eliquis, Xarelto, and Savaysa are members of a new class of anticoagulants often preferred by patients because they do not require routine blood monitoring. More traditional blood thinners like Warfarin not only require regular blood tests, but also have more known drug interactions and dietary restrictions.

Warfarin has one distinct advantage over the newer class of blood thinners – it has an antidote. In the event of an accident or internal bleeding event, doctors can inject Vitamin K to allow a patient’s blood to clot.

Having an antidote would have spared companies like Janssen (a subsidiary of Johnson & Johnson) and Bayer from an increasing number of lawsuits. Aggressive marketing helped make Xarelto a blockbuster for Janssen and Bayer, but it came at a hefty price. The companies now face nearly 7,000 lawsuits over Xarelto side effects, alleging the companies failed to warn of the bleeding risk associated with the drug.