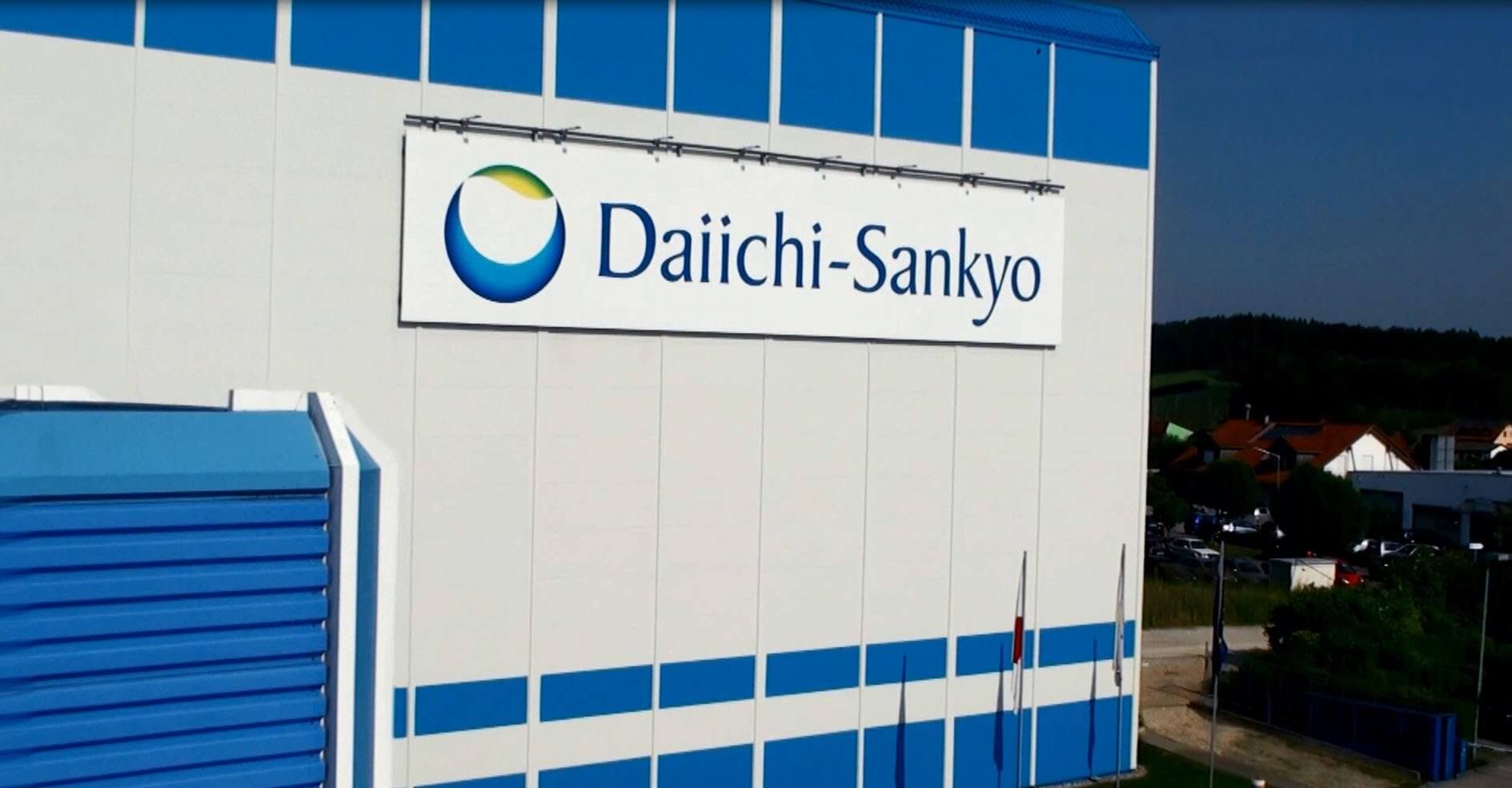 As the Benicar litigation slowly moves closer to trial, additional lawsuits are quickly taking off. Benicar’s manufacturer, Daiichi Sankyo, now faces nearly 1,700 lawsuits alleging it failed to warn patients and doctors of the risks associated with the drug.

Plaintiffs mostly suffered from a condition called sprue-like enteropathy, which causes intestinal problems like vomiting and diarrhea. Unfortunately for patients, sprue-like enteropathy has very similar symptoms to celiac disease, a sensitivity to the gluten in food. This caused many patients to suffer misdiagnosis for weeks or months until the proper diagnosis was made.

When left untreated, sprue-like enteropathy can cause severe weight loss and dehydration, among other symptoms that require hospitalization. Complications from Benicar have caused several deaths.

The Benicar litigation is well underway. Both sides have selected 10 bellwether cases that are scheduled to begin in mid-2017. Currently, both sides are working on fact discovery, which will be concluded at the end of September. Expert depositions for both sides must be finished by February 2017, and it is anticipated the trials will begin shortly thereafter.

The Problem With Benicar

Benicar is used to treat a lifelong affliction – high blood pressure. Despite the long-term use of the medication, the clinical trial that led to Benicar’s approval was conducted over a three-month period. Plaintiffs in the litigation believe three months was not an adequate amount of time to fully understand the safety and efficacy of the drug.

What Benicar lacked in clinical trial data, Daiichi Sankyo made up for in advertising. The company reportedly spent $1 billion on advertising between 2002 and 2008 alone. But just like the clinical trial data, the advertising was problematic too. In 2013, the U.S. Food and Drug Administration (FDA) sent a warning letter to the company stating its advertisements contained statistics from an “open-label, uncontrolled trial, which due to lack of placebo control or blinding, does not provide substantial evidence or substantial clinical experience to support the efficacy claims and presentations above.”

By the time Daiichi Sankyo received the warning letter, it was already too late. Benicar was a blockbuster hit prescribed to millions of patients. But these patients are eager to hold the company responsible for its failure to warn. As the Benicar litigation progresses, it is likely more lawsuits will continue to be filed.