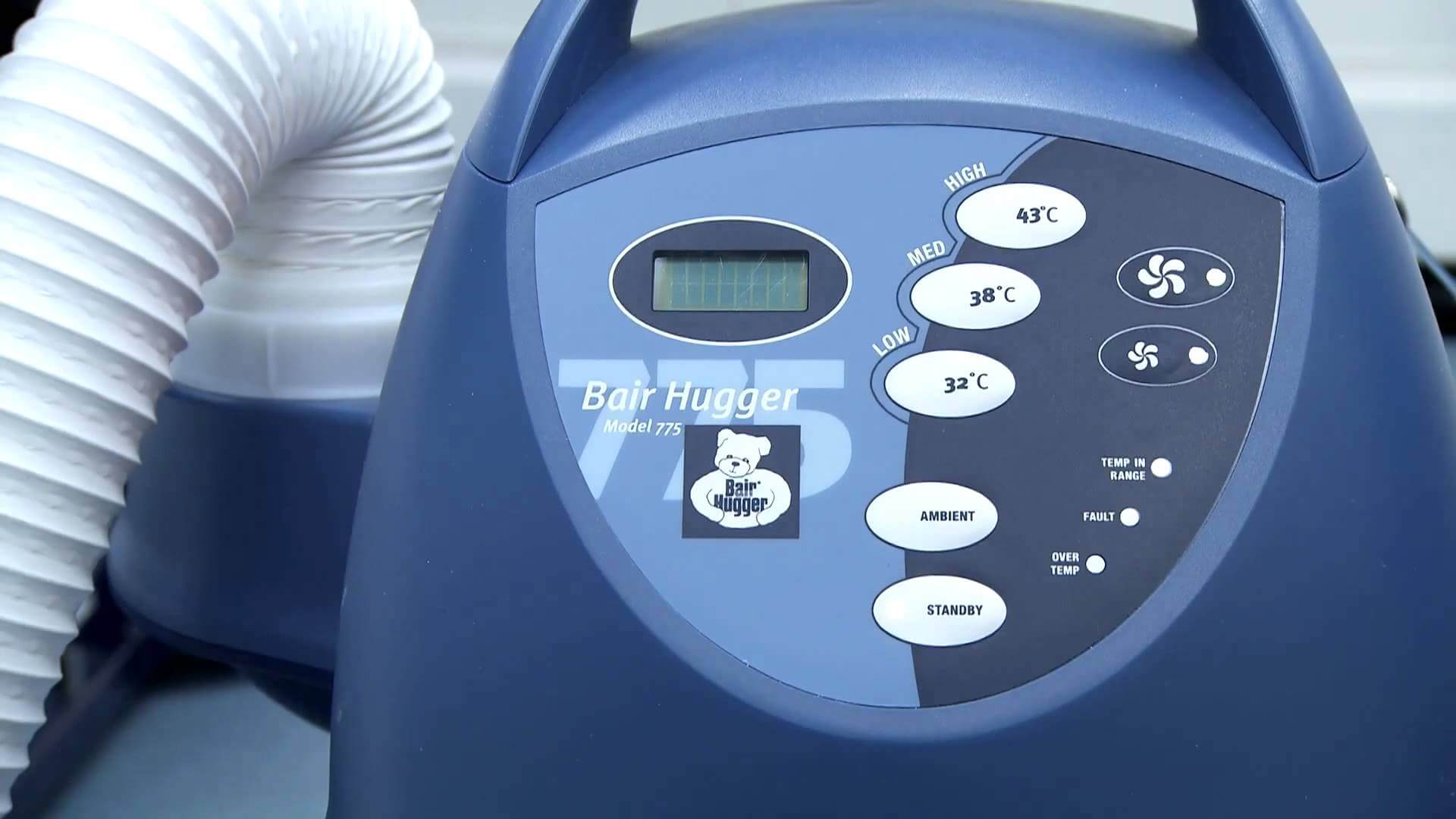 Called the Bair Hugger Warming Blanket, the device is designed to regulate body temperature during surgery, which can decrease bleeding risks and reduce recovery time. The device is a blanket with holes draped over the body. An air pump forces air through the blanket, which gets distributed over the patient. However, some people, like the device’s own inventor, are now concerned the Bair Hugger could increase a patient’s post-operative infection risk.

This has led to over 800 lawsuits consolidated in the U.S. District Court for the District of Minnesota. Plaintiffs in the Bair Hugger litigation allege manufacturers 3M Company and Arizant Healthcare failed to warn patients and doctors of the infection risks associated with the device.

Although both 3M and Arizant maintain their medical device is completely safe, the Bair Hugger litigation is quickly heating up. According to a recent order from a judge overseeing the litigation, a bellwether process has been set up to help select which cases will go to trial first. The court will randomly select 150 cases, from which plaintiffs and defendants will each select 16 cases for a total of 32 cases.

Both plaintiffs and defendants must agree on eight cases that will go to trial no later than February 2017. These cases will help both sides determine how juries will react to the facts regarding the Bair Hugger device. If these first Bair Hugger trials do not go well for 3M and Arizant, the companies might consider settling the remaining cases.

The first bellwether trial is scheduled for November 2017; however, if neither side can agree on which cases should be selected, the trial date could be pushed back to 2018.