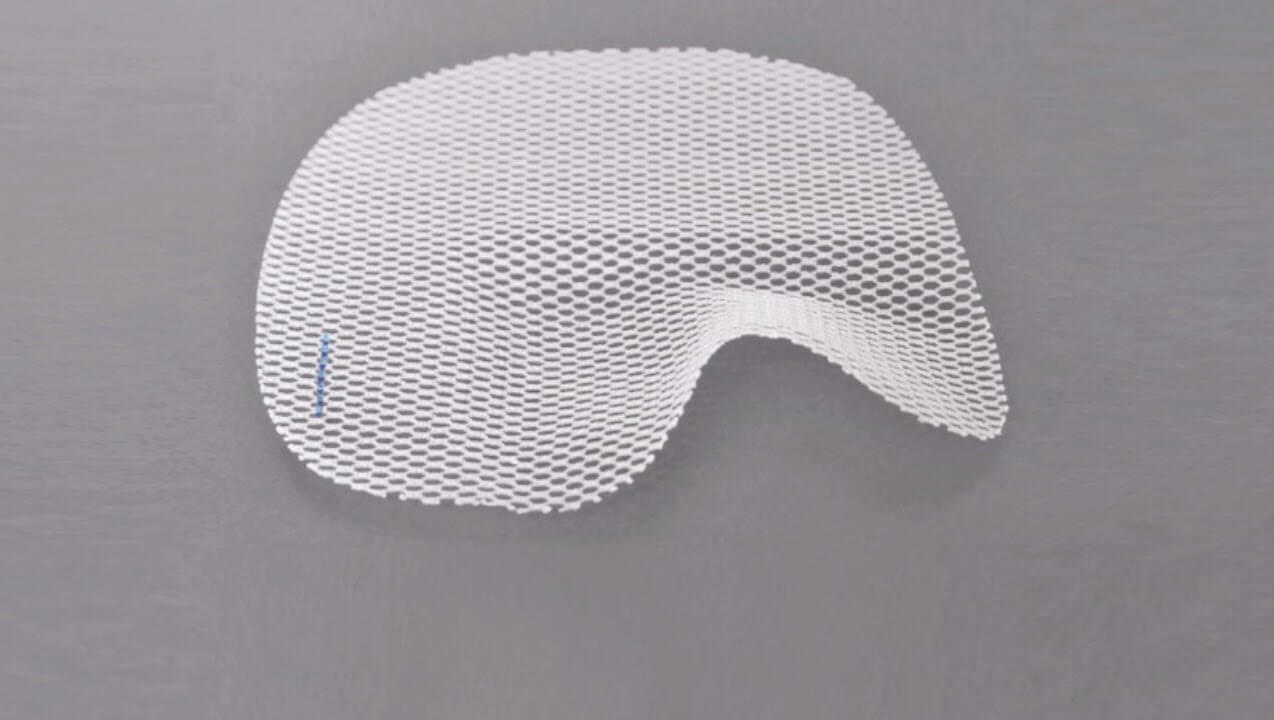 A man who suffered an adverse reaction after his hernia was patched with a polypropylene mesh product files suit this week in federal court claiming the product’s maker, Atrium Medical Corp. (Atrium), was negligent and hid the device’s dangers. Atrium was found in 1981 and delivers over 2.7 million medical products a year, one of which is its C-QUR polypropylene mesh with Omega 3 gel coating, more commonly known as fish oil.

The C-QUR mesh is the first mesh to ever use this type of coating. According to a study published in the British Journal of Surgery in 2009, the C-Qur outer coating appears to prevent adhesion well at first, but may degrade over time. This could increase the risk of Atrium C-Qur bowel injury the longer the mesh is in the body.

Atrium first introduced C-QUR Mesh in 2005, through the controversial FDA 510(k) approval process, which allows medical devices to be approved and sold without pre-market research and studies.

Problems may have been caused by the unreasonably dangerous and defective design of the hernia repair patch. Many surgeons and hospitals have recently stopped implanting the C-QUR hernia mesh due to high rates of infections, bowel obstructions, and allergic reactions to the fish oil coating on the C-QUR mesh. The C-QUR mesh is very difficult to remove once it attaches to the bowel.

But Atrium isn’t the only hernia mesh manufacturer facing lawsuits alleging defective design and failure to warn. Ethicon Inc. (a subsidiary of Johnson & Johnson) is also facing a number of lawsuits over its Physiomesh hernia patches. The company voluntarily recalled its Physiomesh devices in May 2016, and ever since lawsuits have been filed around the country.