AstraZeneca Slimming Down After A Difficult Summer 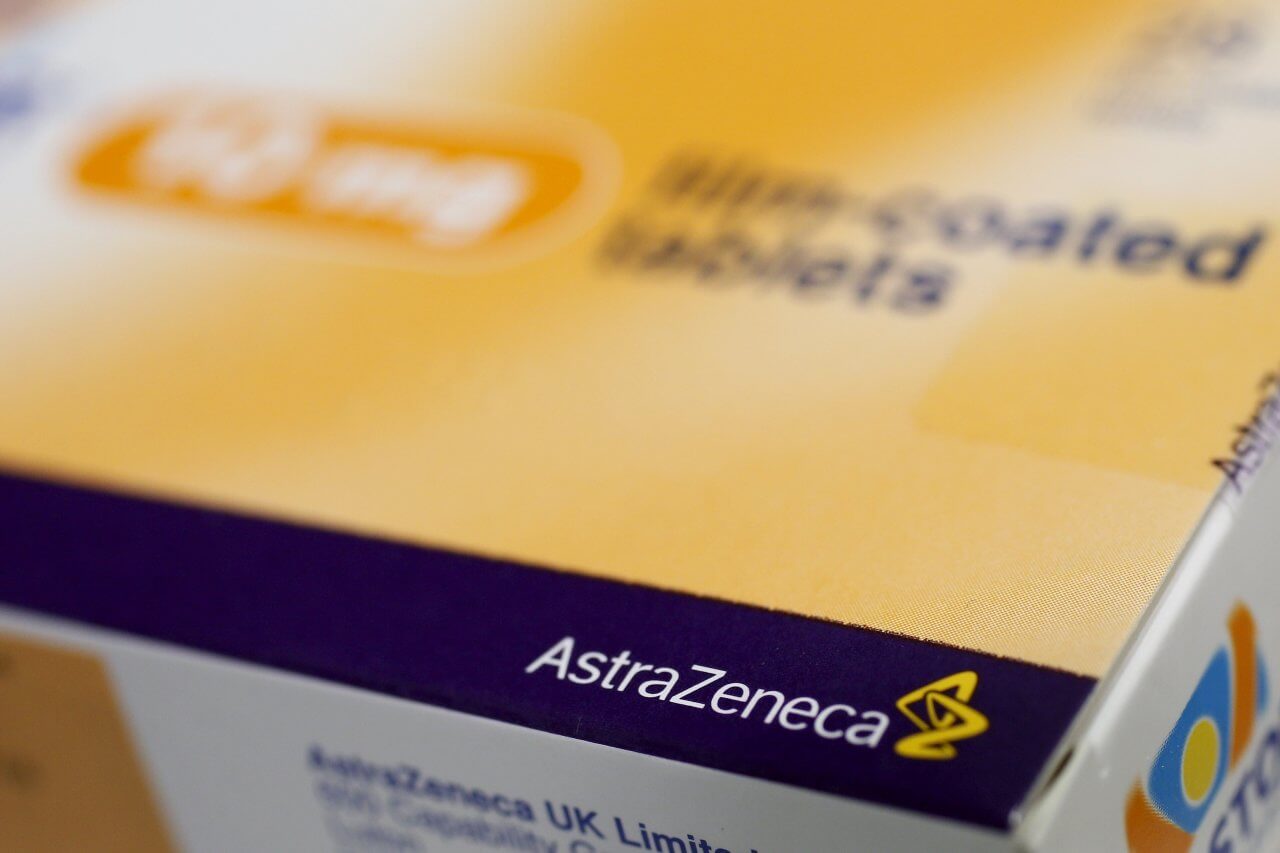 The summer has been wrought with hardship for pharmaceutical giant AstraZeneca, and the company has decided to put its U.S. headquarters up for sale. Located in Fairfax, Delaware, the sale of its headquarters is only the beginning of a number of tactics designed to reduce costs and increase profits.

The company’s summer started off rough when the U.S. Centers for Disease Control and Prevention (CDC) recommended against using FluMist flu vaccine for the upcoming flu season. The CDC found FluMist to be less effective than traditional flu shots.

But the lost profits from FluMist are only a fraction of the loss the company experienced after losing patent rights for blockbuster cholesterol medication Crestor. The company desperately tried several tactics to block generic competitors, even including filing a lawsuit against the U.S. Food and Drug Administration (FDA), but none of them proved successful. By the time the company reported its second quarter earnings, it had sustained a massive $3 million loss.

In addition to massive losses, the company faces incredible uncertainty in post-Brexit Europe. Now that the UK is no longer a member of the European Union, there is no governing body to regulate the pharmaceutical market. When the UK does assemble a regulating body, it’s possible AstraZeneca will have to go through an additional approval process to market drugs in the UK.

In response to the chaotic summer, AstraZeneca sold its antibiotics division to Pfizer for more than $1.5 billion. The sale came after the company cut nearly 1,600 contractual sales representatives, shaving another $1 billion out of its budget by the end of 2017.

As AstraZeneca tries to get its finances together, lawsuits over the company’s popular heartburn medication, Nexium, are quickly mounting. Plaintiffs allege the drug causes kidney injuries and that AstraZeneca failed to warn them of the risks. While the lawsuits are in the very early stages, it could prove to be costly litigation for the company.