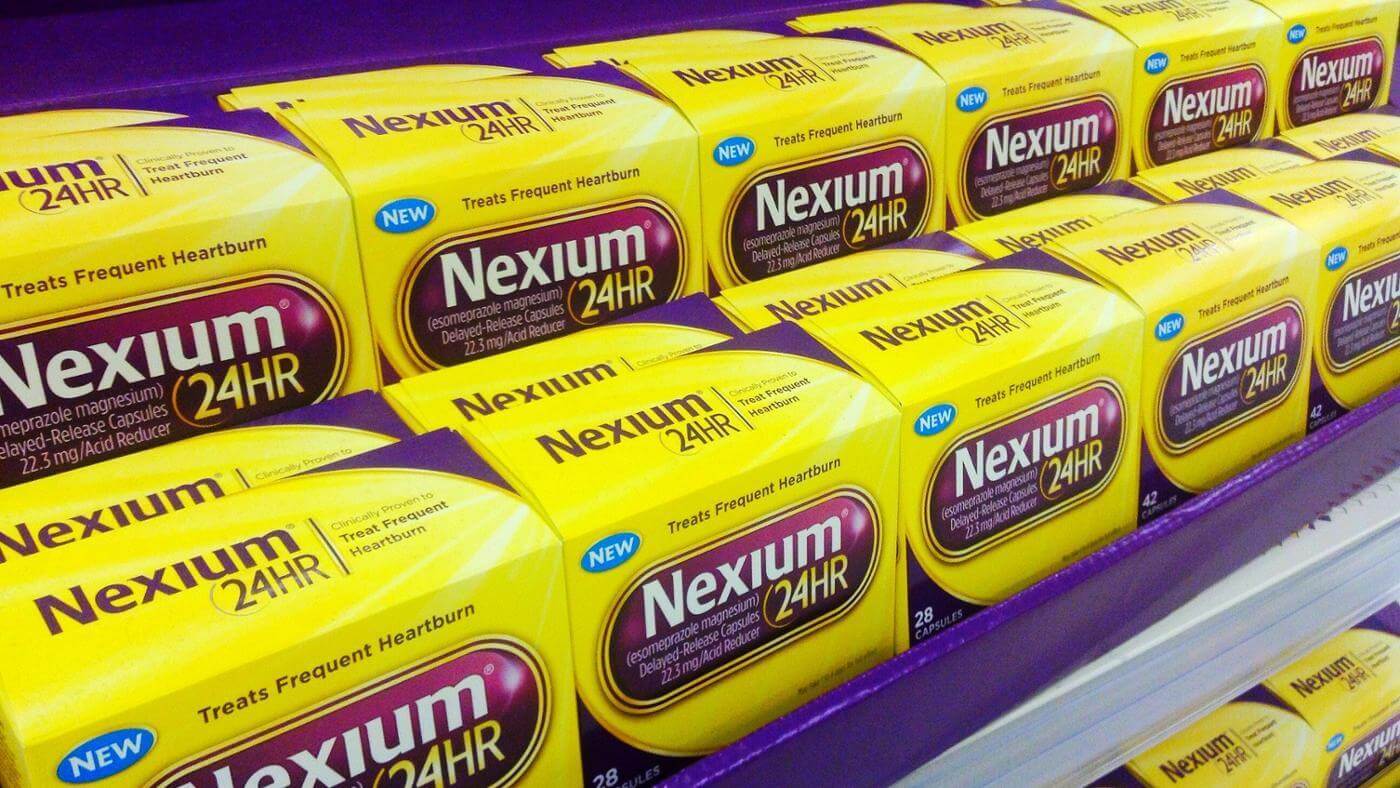 A New Jersey couple filed a new lawsuit claiming one of the most popular medications in the U.S. is also one of the most dangerous. Bernita Garrison and her husband filed a lawsuit against AstraZeneca Pharmaceuticals alleging the company’s heartburn medication Nexium caused serious injuries.

Mrs. Garrison’s doctor prescribed her Nexium on numerous occasions from January 2011 and September 2014. She claims the prolonged use of Nexium caused her to develop Chronic Kidney Disease (CKD), a condition marked by the gradual loss of kidney function over time.

The couple alleges that the drug is “defective and unreasonably dangerous because it was inadequately tested, contains hazardous design defects, and is accompanied by insufficient warnings as to CKD and other permanent injuries.”

Mrs. Garrison is not alone. Nexium is AstraZeneca’s largest-selling drug in the world and the third largest selling drug overall. In 2008, the company reportedly earned a whopping $5.2 billion in sales from Nexium.

The couple points out in their lawsuit that the company received reports of kidney injuries related to Nexium as far back as 2004. The U.S. Food and Drug Administration itself has also received hundreds of reports of Nexium kidney injuries.

Several studies have linked Nexium and other heartburn drugs to dangerous side effects including a study published this past April in the Journal Of The American Society Of Nephology found Nexium users had a 28% higher risk of developing chronic kidney disease over patients who take other types heartburn medications. The study also found patients who took Nexium had a 96% increased chance of developing end-stage kidney failure within five years of starting to use the medication.