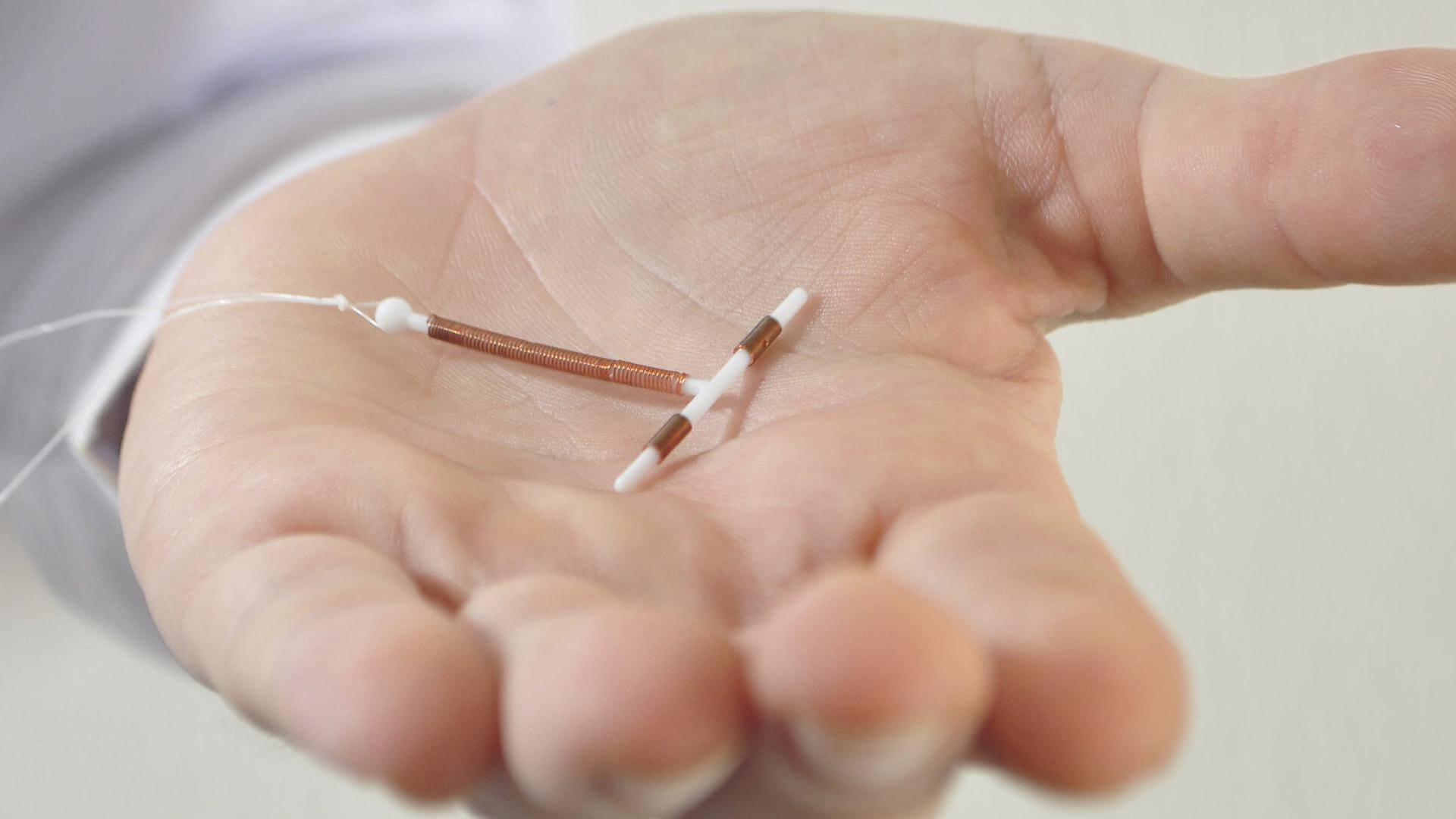 Bayer just received approval from the U.S. Food and Drug Administration (FDA) for a new contraceptive device called Kyleena, which is designed to prevent pregnancy for up to five years. Kyleena is a T-shaped intrauterine device (IUD) that works by releasing the hormone levonorgestrel, preventing the lining in the womb from thickening and effectively preventing pregnancy.

Kyleena is a distinctively different method of pregnancy prevention from the Essure device. Essure is a small metal coil implanted into the fallopian tubes causing a build up of scar tissue, thereby blocking any eggs from traveling into the womb.

The problem with Essure is that it can cause serious and debilitating side effects including chronic pain, allergic reactions, autoimmune reactions, fatigue, nausea, abnormal bleeding, and even fetal death. If Bayer thinks it can put the problems with Essure behind them by releasing a new device, the company is mistaken. The FDA required Bayer to conduct a post-marketing study concerning the safety and efficacy of the new device.

Some consumer advocates see the latest approval as a move by Bayer to hold onto to its marketplace position while Essure is put through its paces. But this strategy won’t work if Representative Mike Fitzpatrick has anything to say it. Representative Fitzpatrick introduced legislation that would not only recall Essure from the market, but also remove a federal preemption law currently protecting Bayer from liability. Mr. Fitzpatrick’s legislation has been referred to the House Committee on Energy and Commerce.

While the legislation is debated in the U.S. House of Representatives, product liability lawsuits are pending across the country, and hold some promise for finding Bayer responsible for a defective device. Just last month, a California judge allowed 14 lawsuits against the company to proceed.