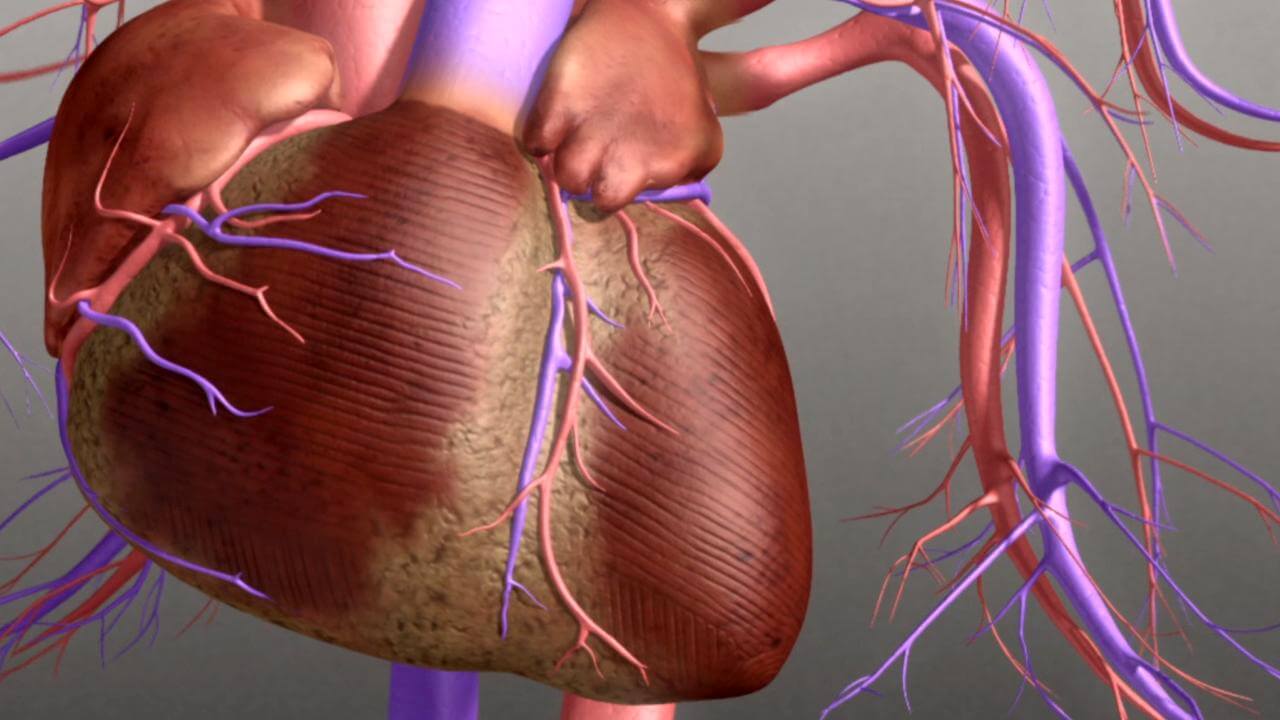 Atrial fibrillation (AFib), or an irregular heartbeat, affects nearly 2.7 million Americans. The irregular heartbeat causes poor bloodflow, which increases a person’s risk of suffering a heart attack or stroke. To minimize this risk, patients are regularly prescribed blood thinners like Xarelto, but mounting evidence of side effects has made this medication a risky choice. Now, a study published in Circulation has found some patients with AFib don’t need blood thinners at all.

While some patients have AFib all the time, other patients only experience AFib for short periods of time. Researchers in the study wanted to understand the stroke risks associated with different durations and frequencies of irregular heartbeats.

The study looked at the electrocardiograms (EKGs, or graphs of heart rhythms) for more than 5,000 patients and discovered patients with long episodes of AFib were more like to be hospitalized due to complications than patients without AFib. The study also determined patients with short episodes were at a much smaller risk for complications related to the condition. These findings led doctors to conclude that for some AFib patients, the risk of stroke wasn’t great enough to warrant the use of blood thinners.

While all blood thinners come with bleeding risks, some like the popular anticoagulant Xarelto are considered more dangerous because they do not have an antidote. In the event of severe internal or external bleeding, there is no way to reverse the effects of the drugs. For this reason, FDA medical reviewers initially voted against Xarelto’s approval in 2011, but an advisory committee overruled the decision.

Xarelto is now the heart of more than 9,200 lawsuits alleging its manufacturers, Bayer A.G. and Janssen Pharmaceuticals, didn’t adequately warn patients and doctors about the drug’s bleeding risk and lack of antidote.