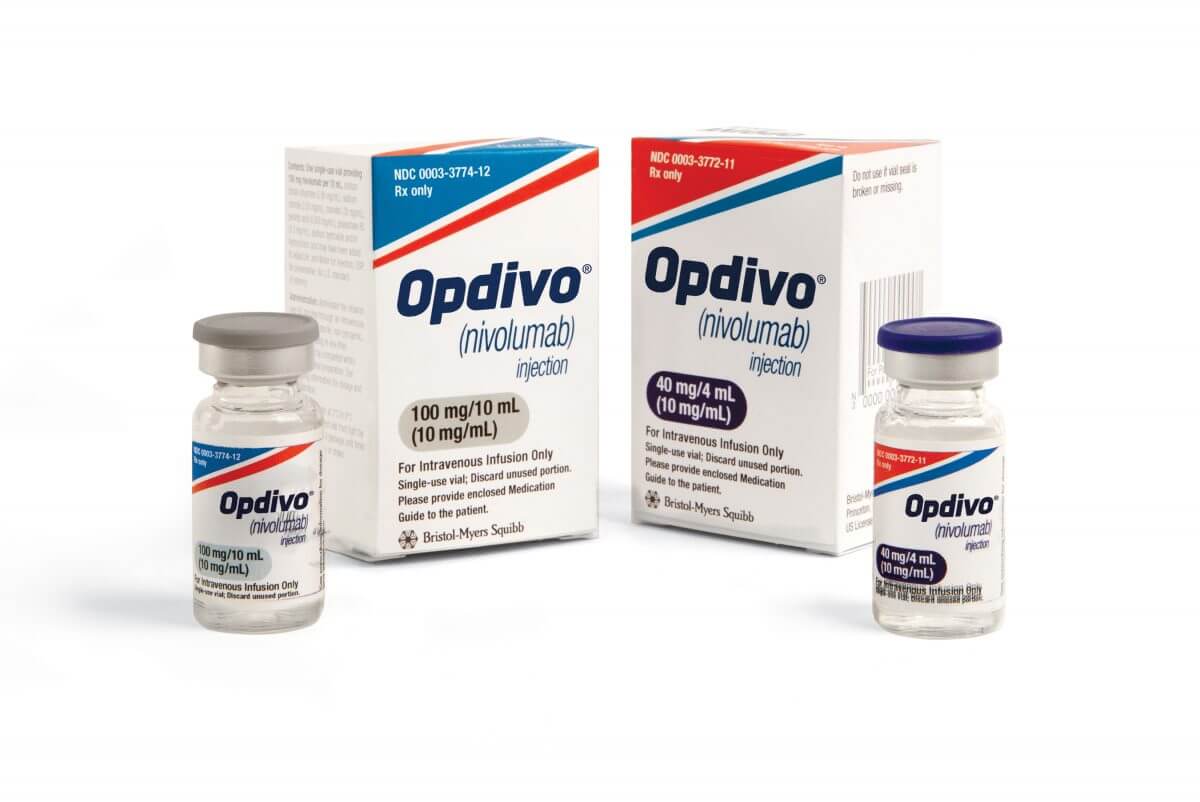 There is no shortage of cancer drugs available on the market, but do all of them really live up to the hype? The FDA has been criticized for generously granting approval for ineffective cancer drugs, and now manufacturers are boldly promoting false advertising.

A recent advancement in cancer fighting medications is immunotherapy, which has proven to be successful at fighting cancer cells, but only some of the time. One such immunotherapy drug is Opdivo, manufactured by Bristol-Myers Squibb.

Opdivo is used in the treatment of non-small cell lung cancer. Television advertisements for the drug state “Opdivo significantly increased the chance of living longer versus chemotherapy.”

The words “significantly increased” are incredibly misleading. To date, only one out of five patients with stage four non-small cell lung cancer saw any measureable response from using Opdivo. But this isn’t the only thing that’s misleading in the statement.

The words “living longer” are also devastatingly misleading. The overall five-year survival rate for patients diagnosed with stage four non-small cell lung cancer is between 1% and 5%. For patients who do respond to Opdivo, the median increase in life expectancy is only three months.

But karma was swift for Bristol-Myers Squibb, now suffering from downgraded stock prices after the company revealed Opdivo did not meet its primary endpoint in a post-market study. Investors are not pleased and the company is certainly paying the price.

The company has additional trials underway that could help them recover, but for patients and families who have been misled by the company, the damage is already done. Immunotherapy drugs like Opdivo are incredibly expensive, and it appears they are not worth the price. This has left many to wonder why the FDA allows such blatantly false advertising to prey on desperate and fearful cancer patients. Until more is done to provide accurate reporting on the efficacy of cancer drugs, patients and their families will have to look out for themselves.