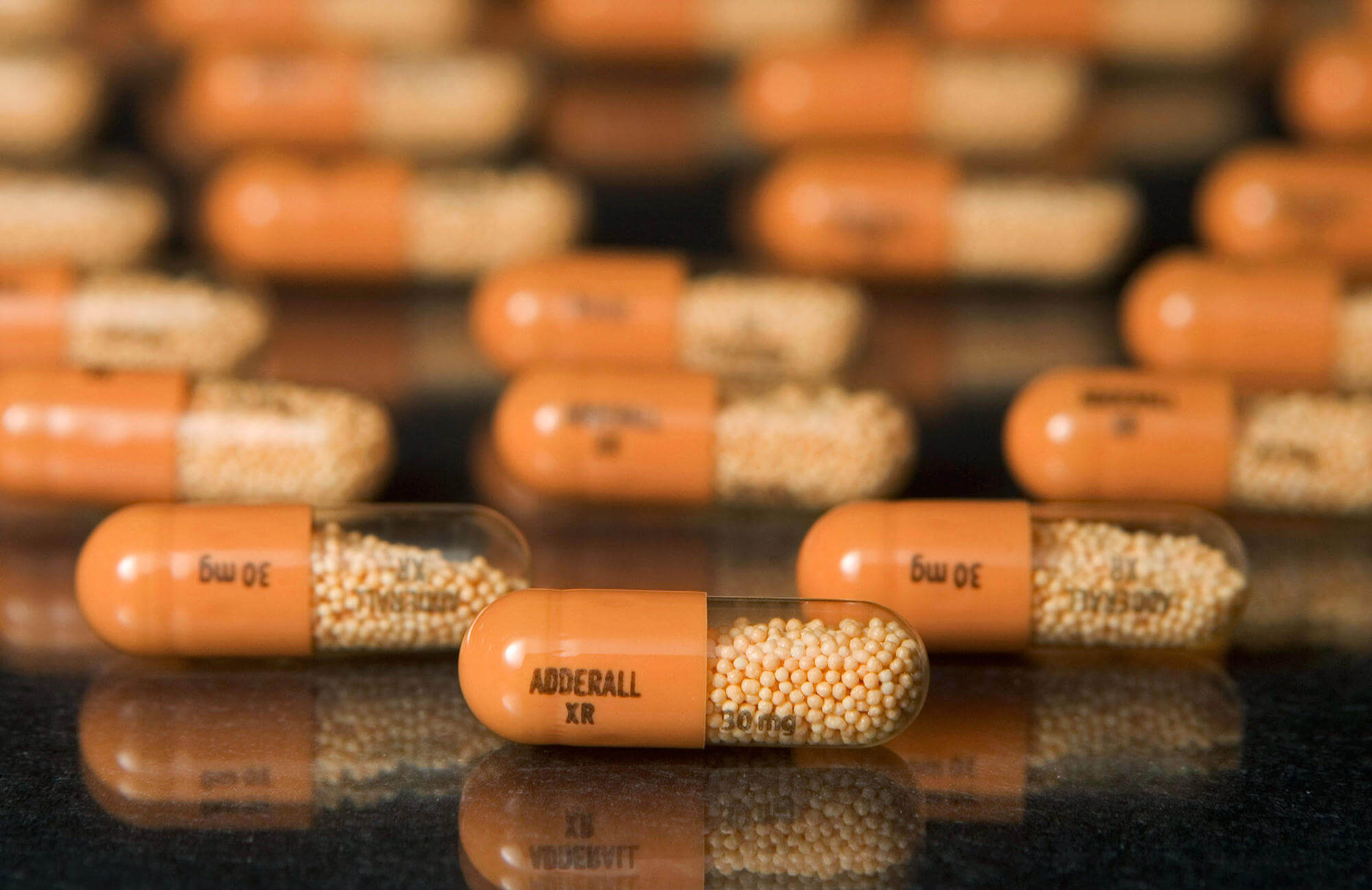 Attention deficit hyperactivity disorder (ADHD) is most often associated with children, but a staggering number of adults are also diagnosed with ADHD. The number of emergency room visits due to ADHD medication complications has quintupled over the past seven years.

The increase in cases of adult ADHD in recent years is likely caused by two factors – changes in the American Psychiatric Association definition of ADHD in adults and heavy advertising by drug manufacturers.

Under the new American Psychiatric Association definition, adults need only have five of nine possible symptoms commonly associated with ADHD, instead of the previous requirement of six of nine. Patients now must have experienced symptoms before age twelve instead of the previous threshold of age seven. The reason for the change in definition is somewhat questionable. Of the experts on the panel at the American Psychiatric Association that approved the changes, 78% had financial ties to drug companies.

Drug companies are also at the heart of the second reason ADHD in adults has skyrocketed. Heavy advertising by drug manufacturers has exposed and educated millions of adults to popular ADHD medications like Ritalin and Adderall.

Since 2013, the FDA has received more than 19,000 adverse event reports relating to ADHD drugs, requiring hospitalization and even causing death. Adults reported kidney injuries and heart disease, among other symptoms.

ADHD drugs aren’t the only behavior modification medications to cause problems. The popular antipsychotic Risperdal was prescribed to the elderly for the treatment of dementia, but it was later discovered to cause severe complications and even death. Risperdal now contains a black box warning, the most serious warning issued by the FDA, with regard to its use in the elderly. Risperdal manufacturers now face thousands of lawsuits alleging they failed to warn patients and doctors of the risks associated with the drug.