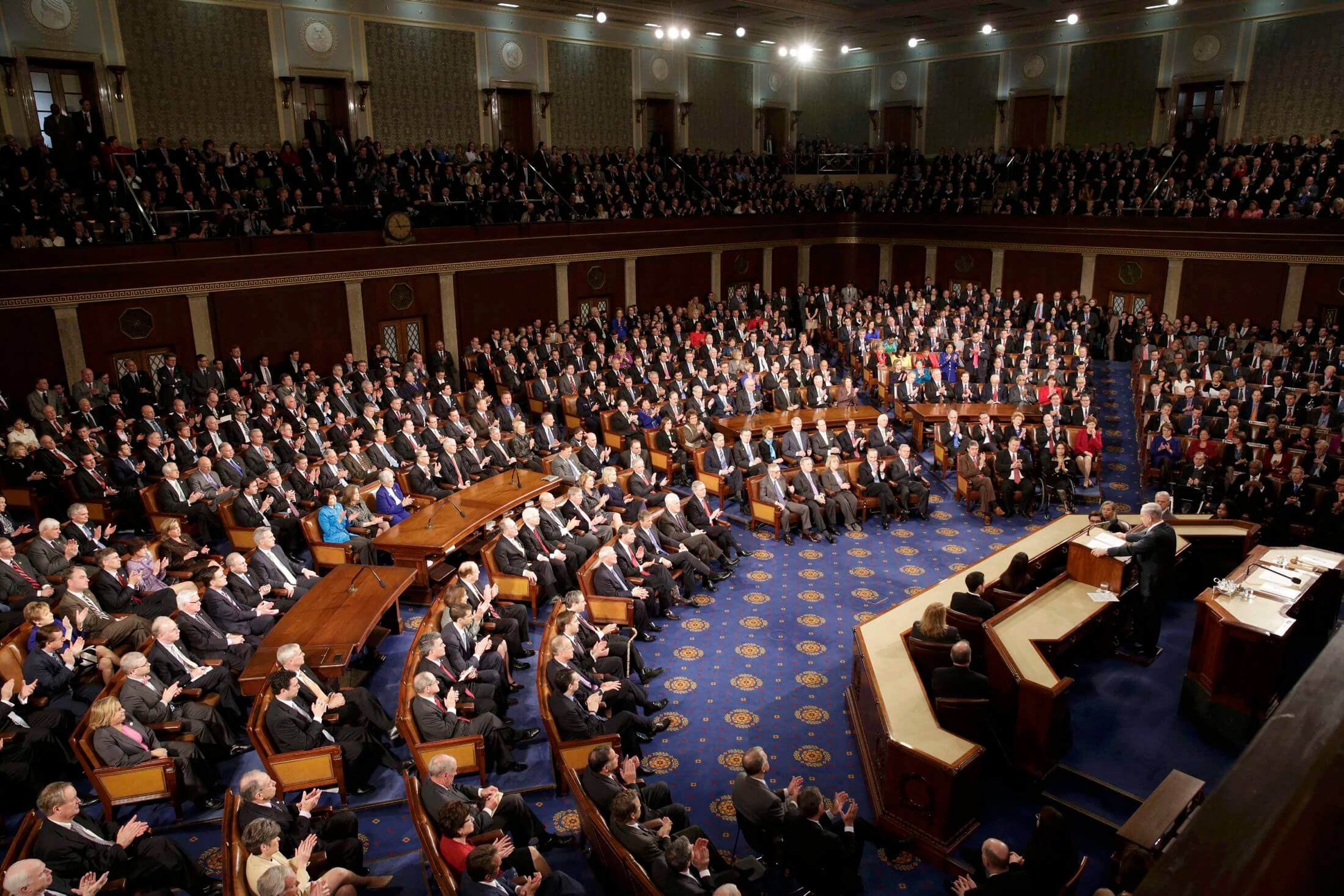 After stalling in the Senate for over a year, the 21st Century Cures Act was passed by Congress and signed into law by President Obama. The sweeping new legislation offers a number of reforms for the healthcare industry, but also comes with several concerns.

Large portions of the legislation devote time, manpower, and money to combatting opioid addiction in the United States. The Cures Act will allocate approximately $1 billion over two years to states to help fight addiction. The Cures Act also allows more Medicaid reimbursement for mental health services. This will help patients receive a larger range of mental healthcare than previously available. The focus on addiction and mental health is part of the Cures Act’s overall goal of treating physical health and behavioral health as two essential parts of comprehensive healthcare.

The Cures Act will also allocate billions of dollars for biotech research, including $1.8 billion for the Cancer Moonshot Initiative and $1.5 billion for the BRAIN Initiative, which is researching a cure for Alzheimer’s. Aside from allocating funding, the Cures Act updated some of the FDA approvals processes. The agency will be allowed to utilize smaller clinical trial models for the approval of new drugs.

But some critics of the Cures Act, including Massachusetts Senator Elizabeth Warren, believe the loosening of FDA regulations will actually harm patients by exposing them to drugs and devices that either don’t work or are dangerous. There is a fine line between increasing access to lifesaving medical advances and exposing the public to unreasonably dangerous drugs and devices.

Loosening FDA regulations could be particularly dangerous considering the current approvals process has already failed before. The FDA approved both the Essure contraceptive device and the antipsychotic Risperdal, both of which were later given the agency’s most severe black box warning after it was discovered they caused severe and potentially deadly side effects.