2016 Was A Costly Year For Johnson & Johnson 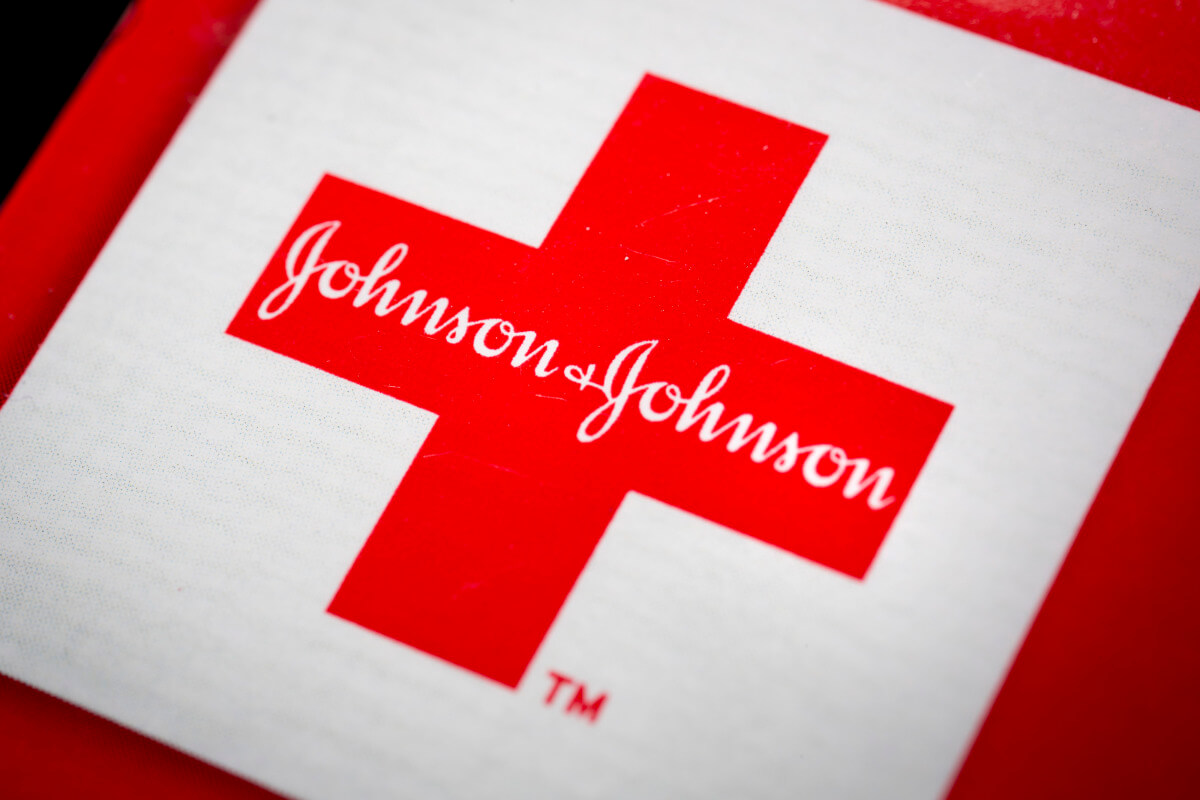 It’s been a rough year for healthcare giant Johnson & Johnson (J&J). While the company is likely accustomed to fighting a high number of product liability lawsuits, 2016 saw many huge plaintiffs’ wins that will cost the company billions of dollars.

Just weeks after the second baby powder cancer verdict, the company was slammed with a $502 million plaintiffs’ verdict in the second bellwether trial in the Pinnacle hip implant litigation. The trial involved six plaintiffs who suffered complications from J&J’s defective Pinnacle hip implant. The damages were later reduced to $151 million in accordance with Texas law.

In July, the company went to trial in its fifth Risperdal case in the Philadelphia mass tort program. The plaintiff was a man who developed a condition called gynecomastia, or the growth of female breast tissue, from taking the antipsychotic Risperdal. The jury found J&J guilty of negligence and awarded the plaintiff $70 million. Later, a judge added an additional $6 million in delay damages.

In October, J&J began its third baby powder cancer trial of the year. Just as in the previous two cases, the jury sided with the plaintiff and ordered the company to pay $70 million in damages.

Earlier this month, Johnson & Johnson also lost its ongoing appellate battle in the first Ethicon pelvic mesh case when the New Jersey Supreme Court denied its appeal. The court sided with the plaintiff and affirmed her $11.1 million award.

However, J&J’s 2016 courtroom losses were crowned by a giant verdict in the third Pinnacle hip implant bellwether trial. A jury awarded six plaintiffs $1.04 billion in damages, and unlike the last trial, the damage award will not be reduced because the case was decided under California law.

J&J’s grand total in litigation payouts for 2016 is just over $1.4 billion, and it doesn’t look like 2017 will be much better. The company faces an additional 75,000 lawsuits over its products.